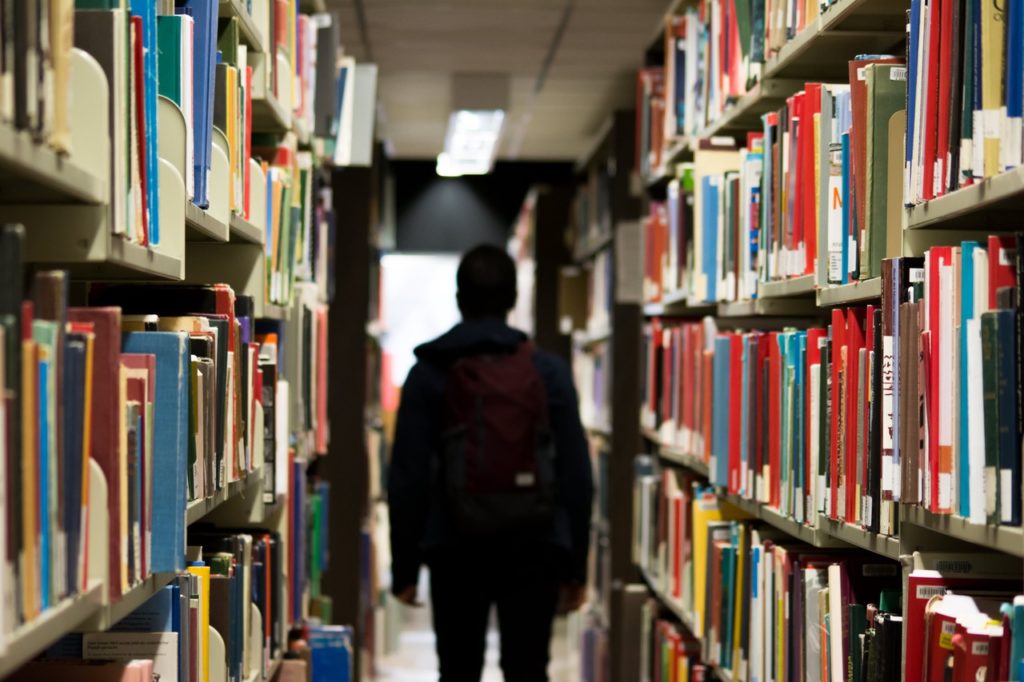 Rodney’s Escape was a standard escape game, with 5 stations and inter-woven puzzles. Players were able to move from one station to another with ease.

2 teams out of 14 were successful, while 3 more were mere seconds away.

The final “escape” was a birdcage with a replica “Rodney” – the school mascot – trapped inside. There were 5 locks keeping the birdcage closed, 1 lock for each station. 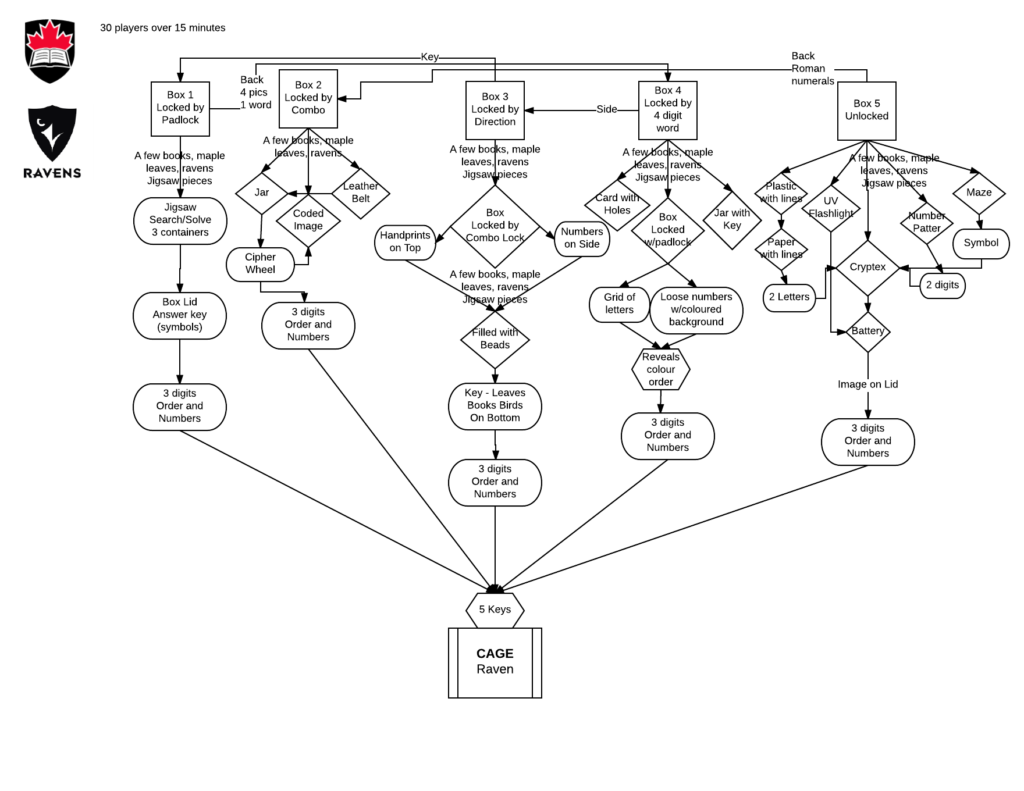 Each station, or “Box” was created to take 5-6 players approximately 8-10 minutes to complete. Solving certain puzzles in the gameplay required input from other stations, requiring players to run from one station to another. The games were run with 2 people to oversee – preventing damage or mischief – but clues were rarely needed.

The games were set up in side-by-side squash courts, and groups cycled through the games with a 5 minute reset time. Theming and immersion was null, but the puzzles were a blend of math, logic, word, discovery, riddles, tasks, and more, to keep players engaged.